Japanese attitudes toward religion: not Christian, and it's not important anyway.

The vast majority of Japanese people identify as Shintoist or Buddhist, or both at the same time. Though Christian missionaries have been present in Japan for hundreds of years, there has been little effect on Japan's religious identity and philosophy. Therefore, issues that are based in typical debate in the Abrahamic faiths, such as gay marriage or teaching creationism in schools, lack a religious foundation in Japan. Japanese people's approach to Shinto and Buddhism is also largely reserved to traditions, celebrations and superstitions more than strong spiritual belief.

For example, in America, a politician's religious affiliation may become the cause of heavy debate, but there are few such issues in Japan.

This one is a generalization that depends on which region of Japan we are referring to, but overall Japan, especially Tokyo, is known for being "colder" than most areas of the United States. People stand a relatively far distance apart when speaking, and last names with honorifics are used. An example can be seen in different approaches to customer service.

In America, ideal customer service is usually warm and friendly. In Japan, it is formal and unobtrusive. Waiters don't usually stop by tables to ask customers how the food is and what their weekend plans are, and strangers won't often chat while waiting for the bus. Physically touching is also more sparse in Japan than it is in America.

Politicians in Japan have a shockingly low approval rate. Politicians are quick to resign after making mistakes, causing Japan to switch Prime Ministers almost once a year since 2005. Japan has a Parliament system with many parties, and politicians don't tend to win with a majority vote. In fact, Japanese people have a notoriously low voting rate. On the other hand, Japanese people tend to have a lot of love for their country, and celebrate their unique history, language and culture in a way not dissimilar to Americans.

Japanese people are nationalistic but overall not very political.

The population of Japan is about 98% ethnic Japanese, and the biggest minority groups are Korean and Chinese people. Because most Japanese citizens have an identical ethnic and national identity, seeing people who don't appear to be of East Asian descent can lead to instant assumptions of being a foreigner, whether tourist or temporary resident. This can affect society in the sense that because Japanese people view their culture as homogeneous, it is expected that everyone understands the traditions and rules of society.

America is made up of people from many different countries

Though well known that many Asian countries bow instead of shaking hands, Japanese people bow in more situations than just greetings. Bowing can be done in apologizing and thanking as well. Though in business people might bow deeply to a 45 degree angle, most bows are a casual bob of the head and slight incline of the back. However, Japanese people are well aware that foreigners usually shake hands and might readily offer their hands in greeting instead. Japanese people will often live with their parents until they get married.

There is much less social stigma about an unmarried person living with Mom and Dad after college. In fact, it isn't unheard of for newlyweds to live with one partner's parents until they can find a place of their own.

No tipping in Japan!

Tipping is not done or rare at best. It can even be insulting to tip, as though its an affront on the employee's salary. If you leave a few bills on the table after eating out, prepare to have the waiter run after you with your "forgotten" item.

In America, tips are, in philosophy, meant to show appreciation for good service. Considering that many jobs such as waiters that are usually tipped get paid minimum wage or less, tipping has become a necessity.

Space in Japan is more precious.

Because Japan is an island country and only about the size of California, and much of the land it has is mountainous terrain, what land there is is precious and often expensive. Sizes of apartments and houses are usually much smaller, and yards are often tiny if they exist at all. Still, Japanese people have learned to adapt in ways to maximize space, but it can nonetheless be shocking for an American who might take space for granted.

Being too direct in Japan can be considered rude. This can be seen in body language, too. In Japan, extended eye contact can be uncomfortable between people who aren't close, and eyes are often adverted. Japanese people also tend to be more reserved than Americans, and share less personal or sensitive information, often even with close friends.

Americans tend to be more direct and blunt 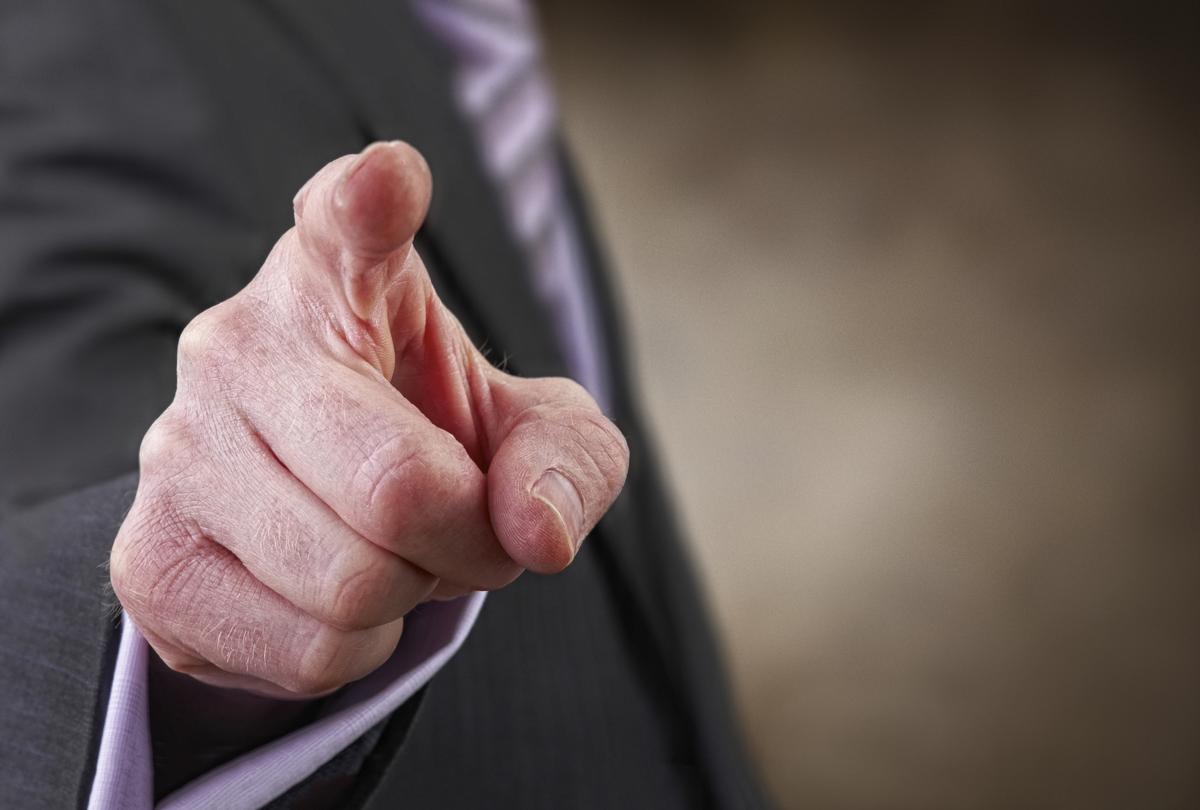 People in the U.S. are taught to look directly in someone's eyes when speaking or listening to show they are actively participating in the conversation.

In 2012, Japan ranked an embarrassing 101st on the Global Gender Gap Report, which measured women's equality. America ranked 22nd. There are very few female politicians and CEOs. When women join companies, they are often expected to quit when they get married to become housewives and stay-at-home mothers. The concept of masculinity can also be very strict, though among youth culture - typically university age or younger - there is some gender androgyny celebrated in fashion, appearances and roles.

The junior/senior relationship is very important in Japan. A company employee who is younger and probably hasn't worked at the company as long as his older coworker will be a "junior" to the "senior." It is the same for students, especially in school clubs. In theory, the senior is a mentor for the junior, and it is the junior's duty to help out the senior and the other members of the group. These roles aren't non-existent in America, but roles are often based on personal accomplishments, and they aren't always respected as a rule, either. 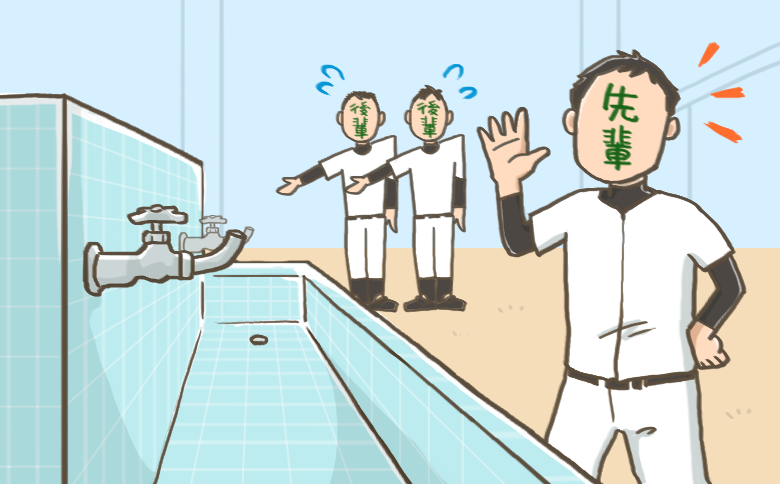 In Japan, social hierarchy is important. 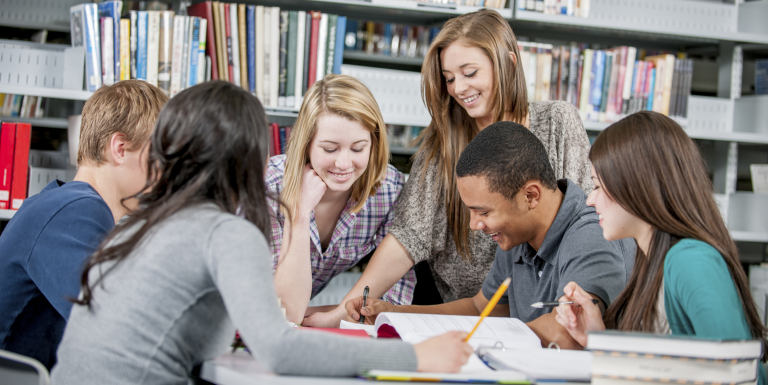 Japan is a collectivist culture.

Japanese culture is focused on groups and communities. Satisfaction and pride is meant to be found within the group you belong to. In the United States, people tend to find satisfaction in their own accomplishments, and focus on their own aspirations. An example of this is that in Japanese business culture, employees tend to work for one company for their entire lives. Company loyalty is valued, and promotions are often given on a seniority basis. In Japan, this can also influence a mindset of how people live in society. People tend to follow rules more seriously, from something as simple as trying not to litter - which makes big cities like Tokyo surprisingly clean.

the United States is more individualistic.

In America, people focus on their careers independent from the companies they work for, and will often change companies a number of times throughout their professional lives. Promotions are supposed to be given on a basis of merit.